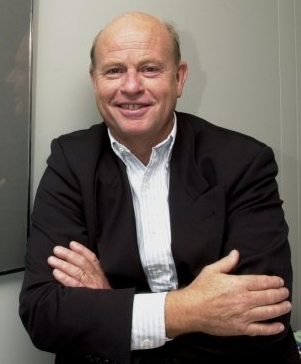 He was elected co-chairman of the UN Intergovernmental Panel on Climate Change (IPCC) Third Assessment Report (1997-2002) working group on climate change mitigation and was re-elected to serve as co-chair of the Fourth Assessment Report (2002-2008), for which the IPCC received the 2007 Nobel Peace Prize.

Since retiring, he is serving as advisor to the European Climate Foundation and is a member of various advisory panels. The European Association for Environmental and Resource Economists awarded him the 2009 European Practitioner Achievement Award for application of environmental economics.